Krupa Upadhyay was a loving and beloved daughter, sister, and friend. She was an intelligent, ambitious, and kind person who earned her Bachelor of Arts (BA) degree in International Studies with concentrations in Marketing and Psychology, as well as minors in Spanish, Media and Communications Studies, and Popular Culture Studies from the Ohio State University in 2018.

During her years as an undergraduate student at Ohio State, Krupa pursued her passions for marketing and media studies through her work with the Ohio Union Activities Board (OUAB) as a member of the Visual and Fine Arts and Comedy committees, and by serving on the executive board. This is an impressive feat as OUAB programs host over 300 free events each year for over 60,000 students. She was also a part of the Association of Ohio State Class Honoraries and the social media and marketing chair for the sophomore honorary Romophos. Krupa was also the Inductions chair for the junior class honorary Bucket & Dipper. Furthermore, as an Honors & Scholars and OSU Votes ambassador, she helped to enact change in the Columbus community.

Krupa was eager to apply her passion and skills in Spanish to make a difference for the causes she most believed in and was already bringing attention and conversation to the need for greater representation and inclusivity in the media and entertainment industries. Krupa was the kind of person who always wanted to be where help was needed the most – devoting her voice to the people whose stories needed to be shared. She was brave, strong, and did not shy away from the tough realities of the world; instead, Krupa shined her light on important issues to stand up for the marginalized.

The mission of the Chartiers Valley Educational Foundation is to recognize and reward exceptional academic student achievement or personal growth and to promote high-quality, innovative instruction in Chartiers Valley School District.

Thank You to Our Corporate Partners and Sponsors 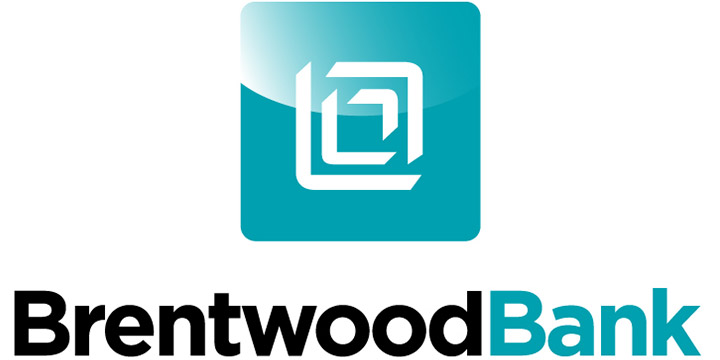 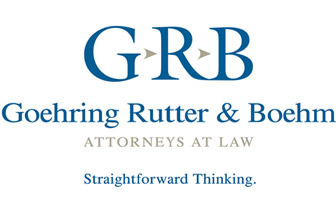 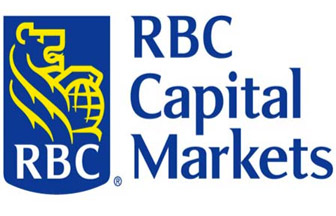 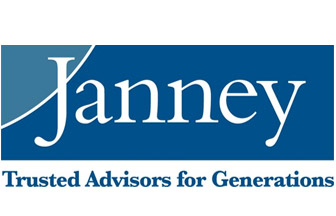 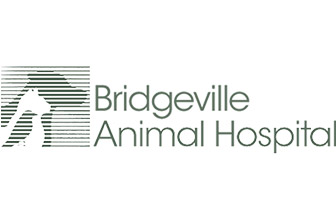 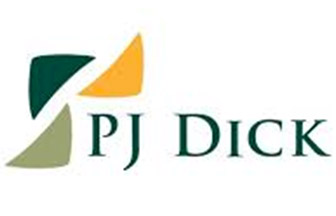